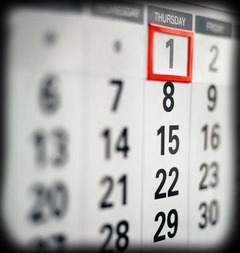 Early bookings for summer 2013 show that there will be more Russian tourists in Bulgaria in 2013. This was announced by a Russian magazine, Rata news. According to Bulgarian NSI, the country was visited by over 480 000 Russians in 2012. This is 6% growth as compared to 2011.

Russian travel companies point out that Bulgaria has attracted the attention of a higher number of Russian holidaymakers. Early bookings for summer holidays 2013 started in December and many vacationers made sure that they even booked August and September holidays well in advanced. The most interesting summer holiday destinations that registered an increased number of early bookings are Albena, Sunny Beach and Pomorie. Many Russian families regard better kids program as one of the decision-making factors they consider when choosing a family summer vacation.